John Vogel, an adjunct professor in the department, joined the Department of Energy's Joint Genome Institute in 2014 to establish a plant functional genomics research program.

Prior to that he served as a Research Molecular Biologist at the US Department of Agriculture  for 12 years where he was a driving force behind the development of numerous genomic resources that fostered the widespread adoption of Brachypodium distachyon as an experimental model for the grasses. Major accomplishments in this context include:

More recently, his research has expanded to include other Brachypodium species as models for polyploidy and perenniality. In addition to this fundamental work, he established an efficient switchgrass transformation pipeline and, in collaboration with industrial partners, generated hundreds of transgenic switchgrass lines in an effort to create improved varieties for biomass production. He did his postdoctoral studies with Shauna Somerville at the Carnegie Institution for Science where he studied the molecular basis of a plant host’s susceptibility to pathogens

Vogel’s research is focused on developing plant functional genomic resources and utilizing these resources to understand genome organization and regulation, abiotic stress tolerance and the molecular basis of perenniality.

Most projects in his lab utilize B. distachyon and related species as model systems to develop knowledge that will ultimately be used to improve biomass crops like switchgrass. Major projects currently underway include: 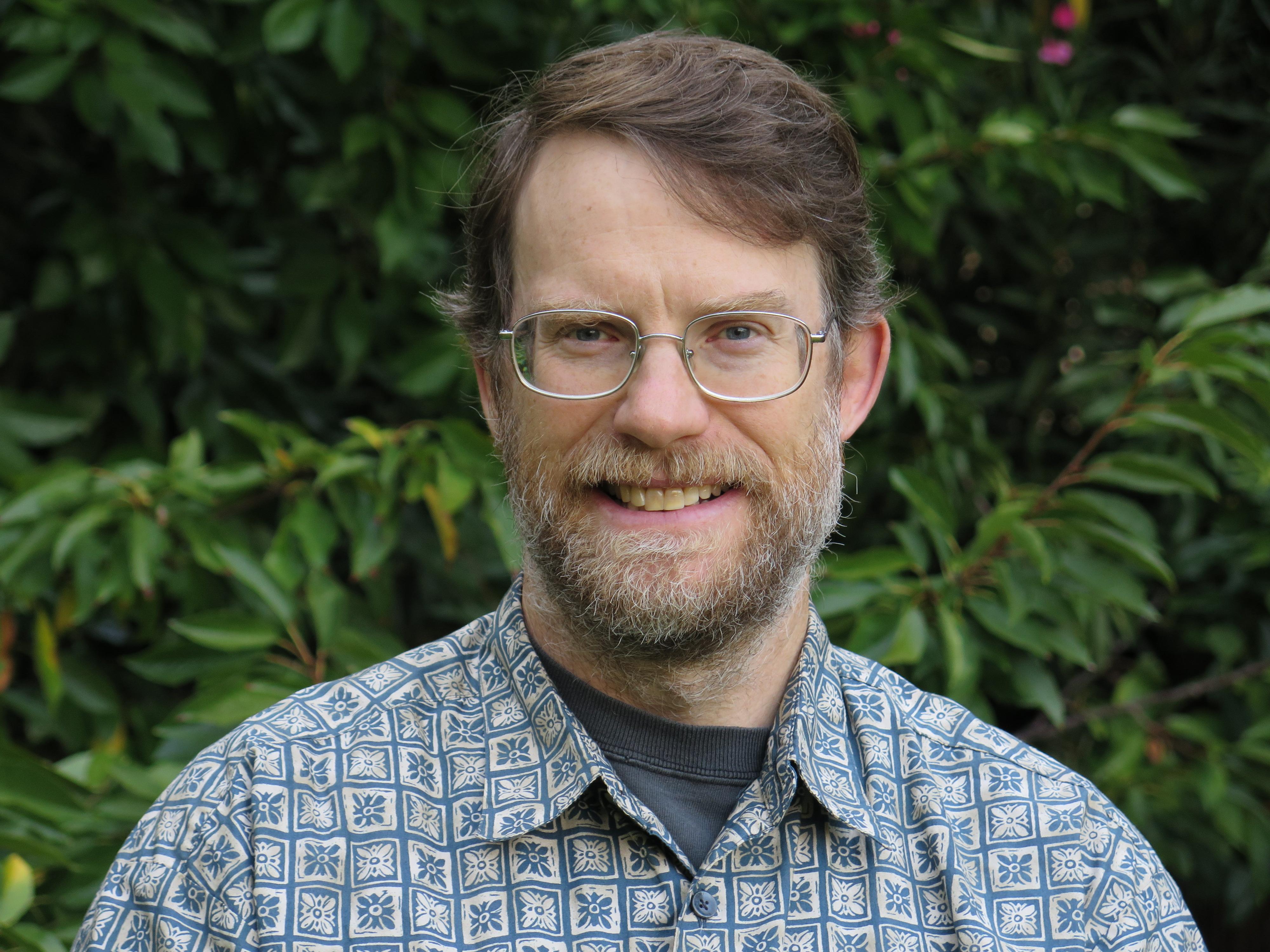